Where has the time gone? It certainly does not feel like it’s been 10 months since our little lady made her way into the world. It feels like she’s been part of our lives for hardly any time at all yet I can’t remember her not being here. I mean I remember life before baby, but she’s such a big part of my everyday that I can barely think of what life was before. 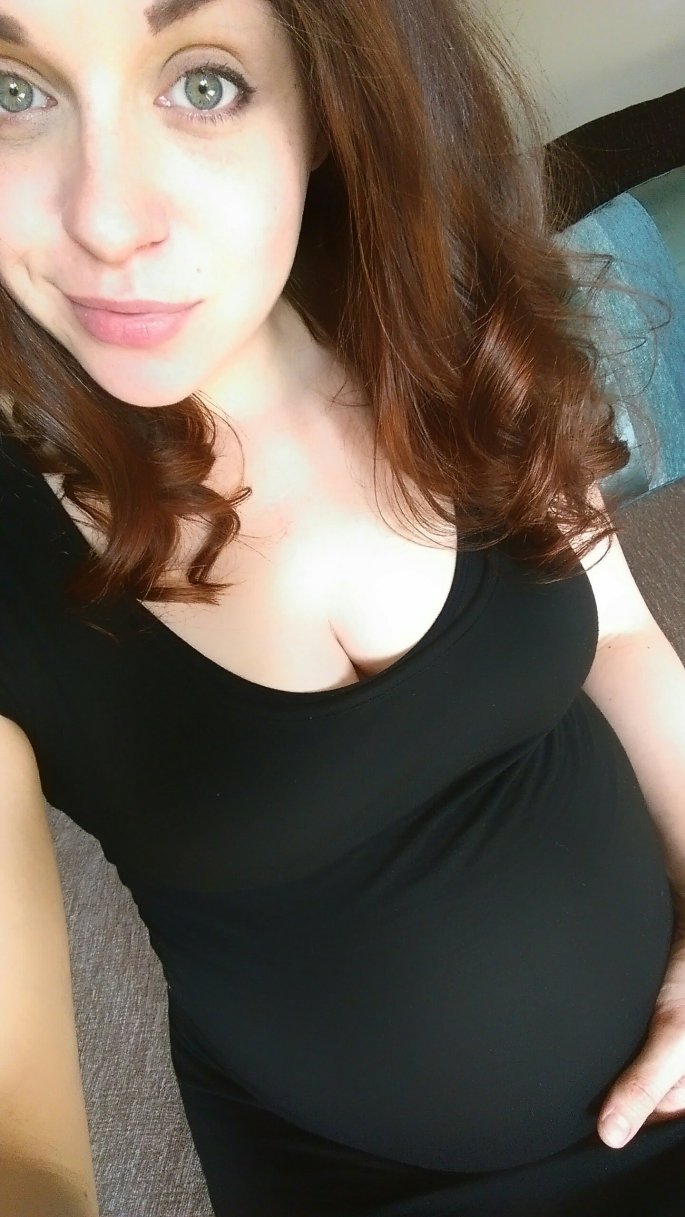 It has been a whirlwind. One day I was Hayleigh, a girl going about her usual nonsense and walking round pollok park I hopes to bring on labor. The next I was mama. A sleep deprived, over protective mama. We went from two to three in a matter of hours. One night we went to bed as usual, the next we were making our way to hospital and on the third we were watching over this tiny human who had until that moment been cooking away in my tummy.

It was amazing, scary, beautiful and crazy all in one. Life is just equally so now 10 months on. In this time we’ve learnt the meaning of each cry. We know how she likes things done. What foods she likes. What toys she’s still not too sure of (she loves toy storys woody untill you pull the string, then she freaks) and we know that there’s no taking your eyes off her for even half a second because she can and will destroy the room you’ve left her in. Think Tasmanian devil in the crystal section of Jenner’s.

In no time at all she has gone from this little baby needing me for everything to becoming this independent toddler. She’s lost all her baby now. She’s a little girl. Little madam more like. Everyday there’s something new she has mastered. A new skill she wants to show off. A new bunch of mischief to be caused.

She doesn’t need me the same as she used to. That fills me with both pride and sadness. I’m so proud of how she is developing, of the little person she is becoming. I’m just sad that I’ve lost those moments of baby forever. I am however excited for her next stages and our next adventures.

It’s true when they say it goes in quickly. These past few weeks as I look back on them feel as though they have flown in. (Though some stages dragged when I was living them. Sleep regression anyone?) Cherish each moment you can though, as in time there will be bits that pass you by and you’ll miss them dearly.

There was an error retrieving images from Instagram. An attempt will be remade in a few minutes.